in According to the GELUGPA Tradition

On a historical level, every stupa commemorates and celebrates one of the eight main events of the life of Buddha Shakyamuni in our world.

The benefits derived from a stupa are innumerable, particularly by participating in its construction and by circumambulating it. This last practice is done by walking clock-wise around a stupa, possibly while reciting mantras, prayers or meditating. In this way, attention becomes focused on the image of Enlightenment and all it represents. It is therefore asserted that significant positive experiences are gained from a stupa, whether on a conscious or unconscious level. 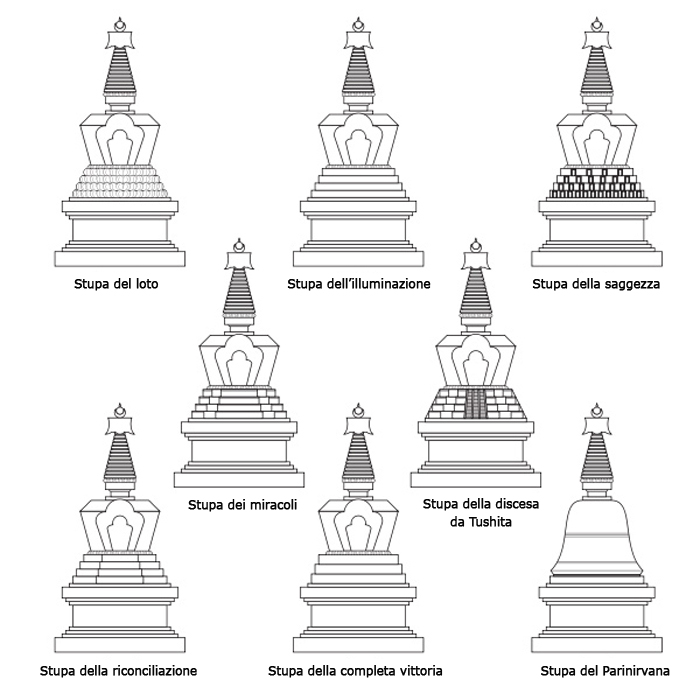 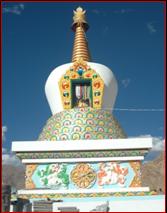 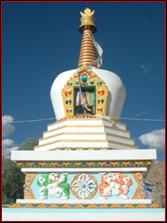 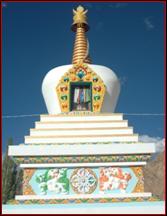 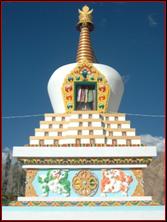 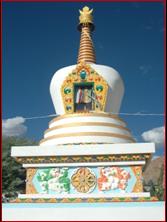 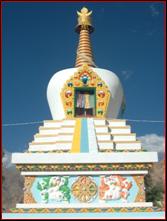 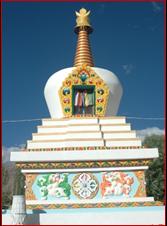 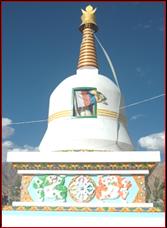 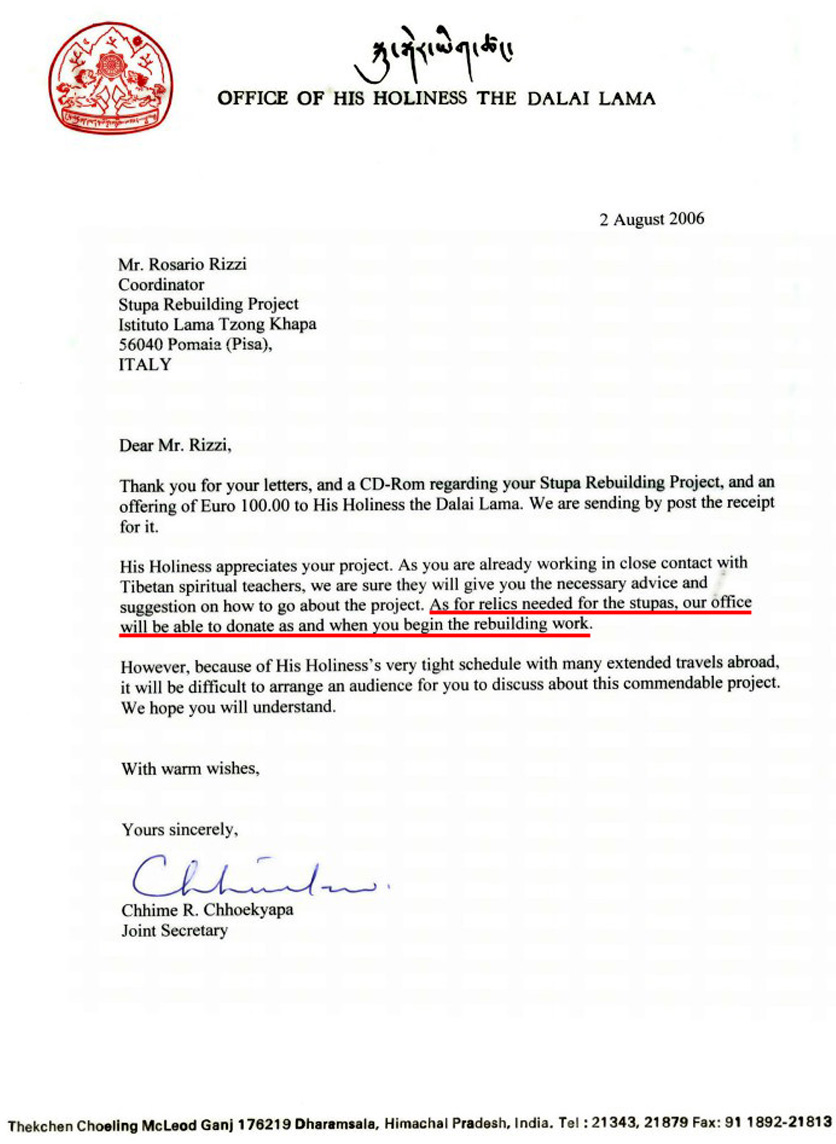 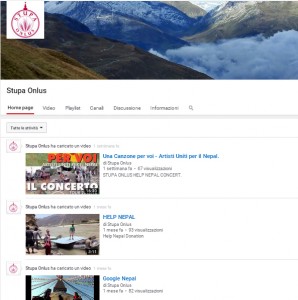 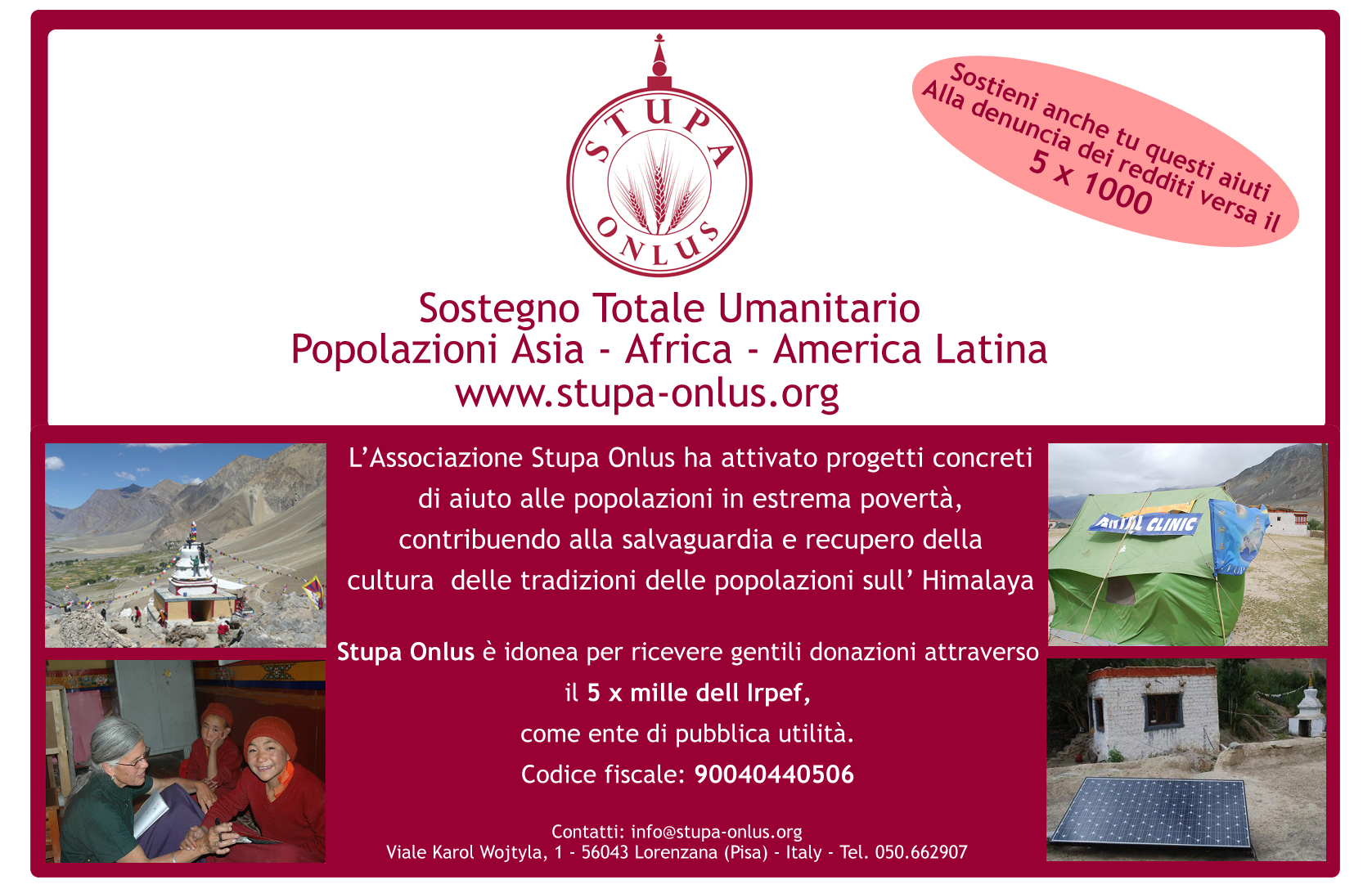